Exploring a small town one winter’s day, the girl happened upon a grain elevator complex that possessed a unique and unexpected feature. In her limited experience, individual grain elevator towers are generally laid out in a regular pattern, symmetrical and monolithic. The arrangement of these towers, however, was somewhat random, and the opposing rows were split by a tall, thin passageway, reminiscent of a closely-spaced forest of giant redwood trees, or the ancient river-cut channel into the Nabataean city of Petra. The complex seemed not to have been occupied in a long time—abandoned vehicles tilted on empty wheel wells, and broken windows gaped in the cold. However, there was, curiously, no sign of transient inhabitation: the usual refuse of discarded clothing and empty vodka bottles was absent, even though the slot was extraordinarily private and offered some degree of shelter from the frozen wind. Perhaps the girl had finally discovered a space wholly isolated from the collective urban consciousness, an unintentional void overlooked by the architect and invisible to the user. The girl, having moved beyond her desire to only observe, occupies the space. 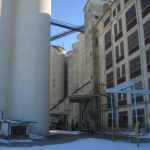 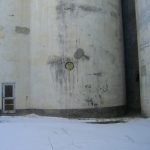 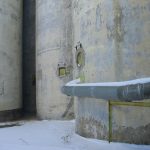 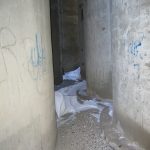 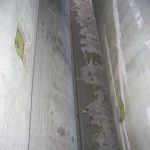 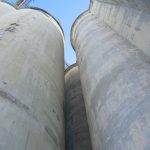 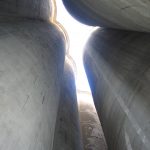 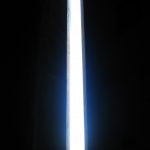 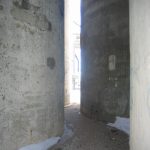 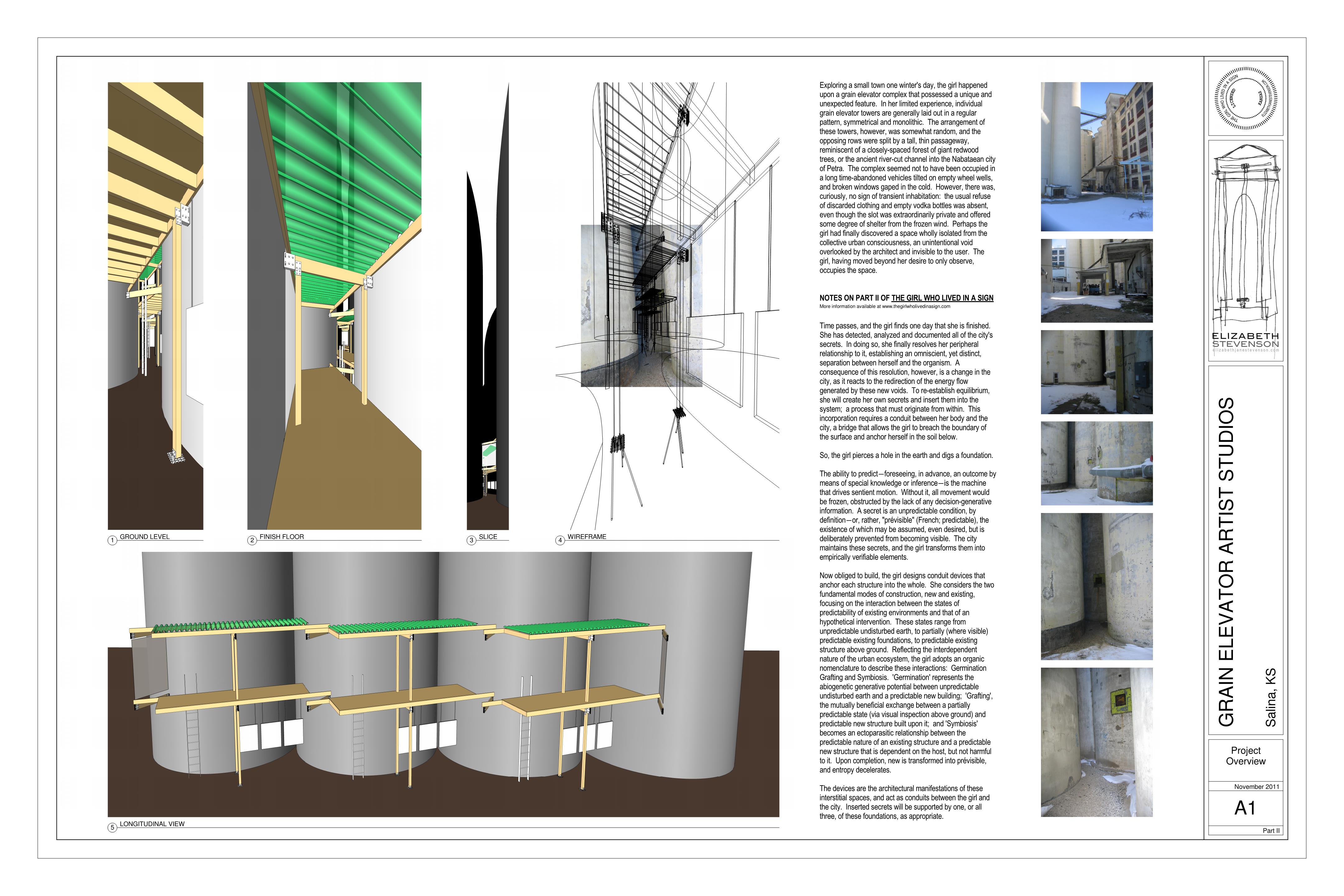